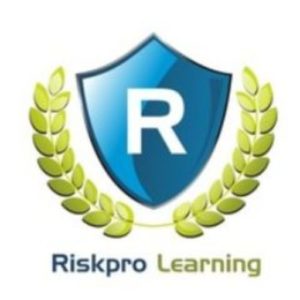 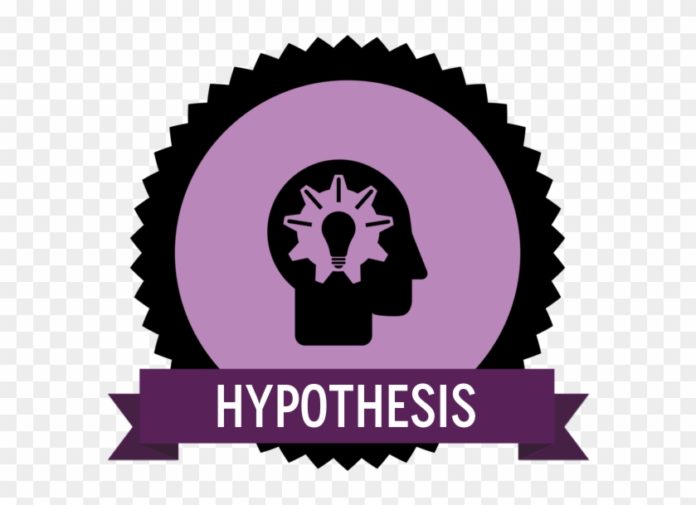 Forensic Audits don’t have direction. It is not a checklist based audit. It requires financial sixth sense to complete the engagements. Most of the forensic audits are based on certain hypothesis. In the forensic audit engagements, the hypothesis is generally verified by testing certain transactions and balances. This testing proves or disproves the possibility of some exceptions.

A hypothesis is a provisional, unproven theory. Based on limited facts, assumptions and observations, it is a proposed explanation.

Hypothesis is generally developed considering the facts of the case, tested and revised to support or reject a possible modus operandi of fraud schemes.
While performing the investigation it is necessary to have a clear and defined plan to achieve the given objective. At the same time, maintaining the basic principle of objectivity is also fundamental to the engagement. This allows for a balance between professional skepticism and the need to maintain neutrality.

Hypotheses generated by the Professional shall be flexible, evolving and include new or alternate hypotheses. It will validate or reject them in order to prove or disprove a larger theory or assumption, such as the modus operandi.

Applying hypotheses is a technique which makes the process of evidence discovery more methodical and effective. Although the hypothesis may not be referred to in the Report, the quality of the evidence discovered as a result of such application, makes the outcome more reliable and suitable for a Court of law.

In formulating the theory or explanation, which form the basis of the hypotheses, the Professional will keep an open mind and develop objective hypotheses, while maintaining professional skepticism.

After concluding an investigation, the Professional shall be in a position to either prove, disprove, or not prove the theory as formulated.

What are the different types of forensic audits ?

Why adding four letters CFAP is important for accounting students ? 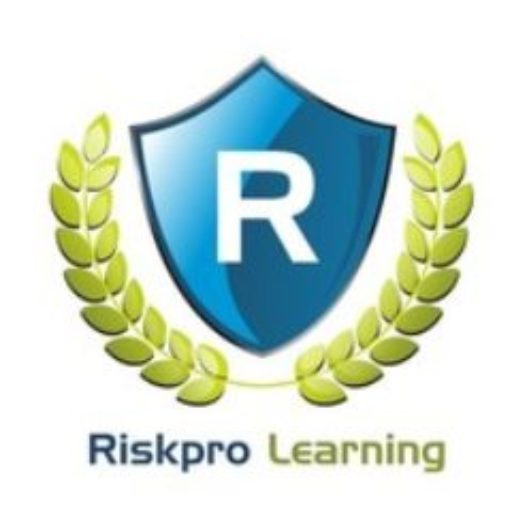